5 Recipes that you haven’t tried with your Pressure Cooker 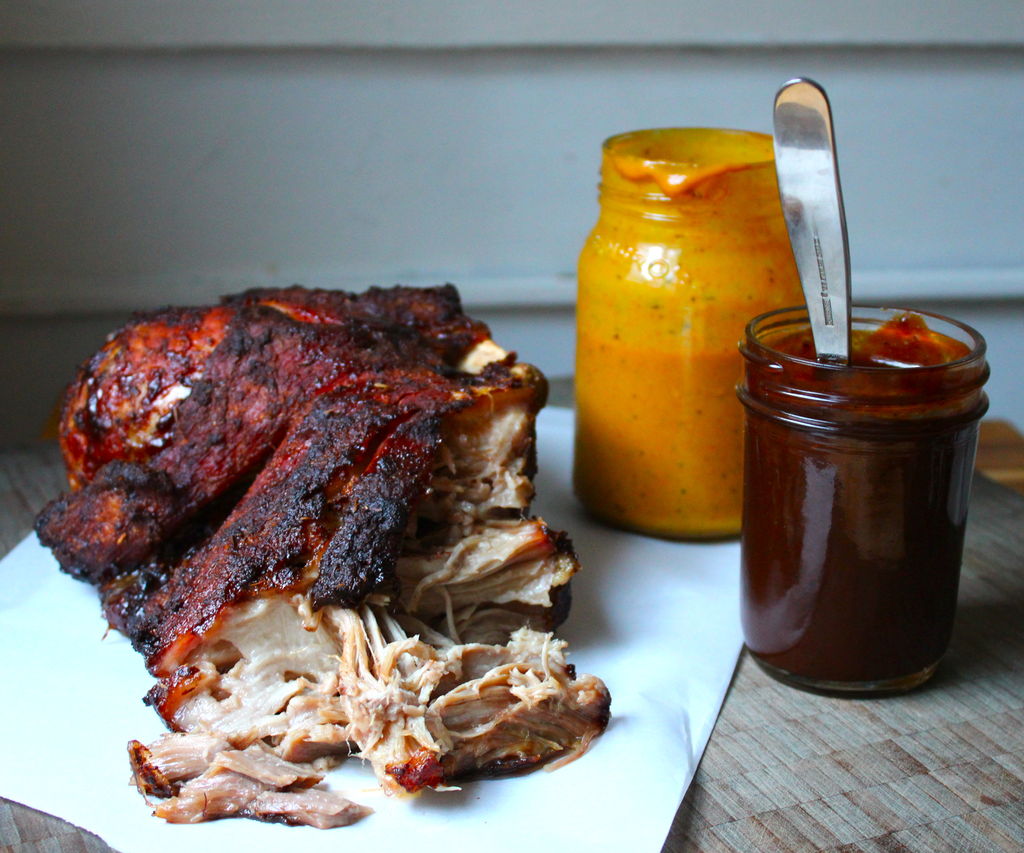 First, add oil into the cooking pot. Select the browning mood in your pressure cooker and let it become hot. Now brown the pork on two sides. If the cooker is hot enough, then 3 minutes of browning per side is enough. Try to brown every half of the pork separately. After browning, remove the pork to a platter.

Now add ½ cup of water and 1 cup of barbeque sauce to the cooking pot. Now put those browned pork into the mixture. You can add a little bit of any juice into the mix if you want. Now select the high-pressure mode in your cooker. Select the timer by 75 minutes.  When the first beep sounds, turn off the switch of the pressure cooker. Now release the pressure. It will take almost twenty minutes. When the valve drops, carefully remove the lid. Now take the meat to a platter. Use two forks to shred the pork. It will discharge the extra fat from the pork.

If you can’t shred with a fork, use the mixer to do it. Now put the pork back to the cooking pot. Again add ½ cup of water and 1 cup of barbecue sauce. Stir the pork to combine all the ingredients. Bring it to a simmer and string frequently. Now the pork is ready. Serve it on rolls or toasted bread. Add some more sauce for more taste. 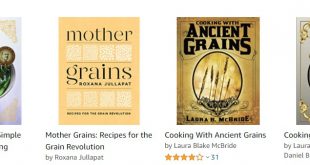 Spread the love   In Pressure Cooker If we use the pressure cooker, we can …