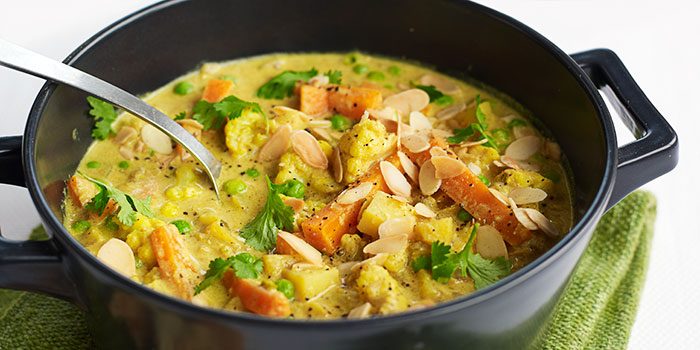 Healthy Slow Cooker Recipes That You Can Relish

Beef Stroganoff In a Pressure Cooker 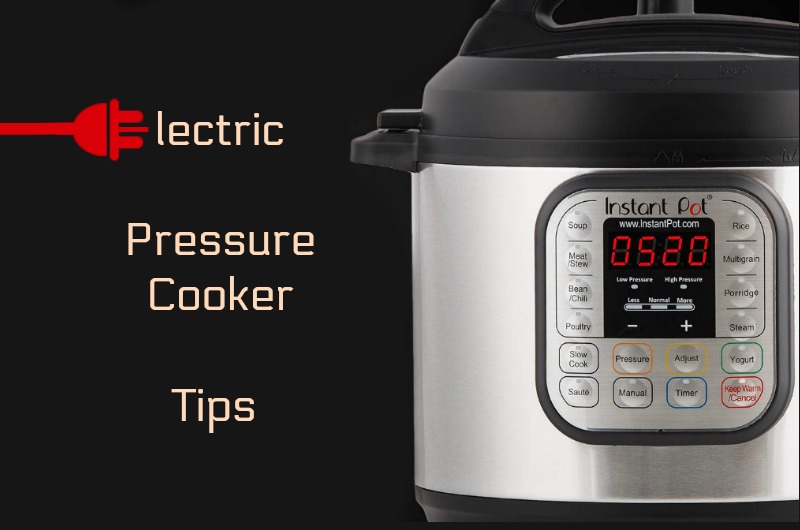 The temperature of an Electric Pressure Cooker

You can cook food in higher humidity and higher temperatures in an electric pressure cooker which you can’t do in conventional boiling or steaming methods. In traditional cooking methods, conventional pressure cookers are a common cooking container, which is non-pressurized. Any amount of heat supplied to the container will not increase the temperature. The process only results in evaporation of water, and that is why conventional cooker spends a large quantity of fuel.